"They Move As One": Round 3 of NYC Midnight 48hr Flash 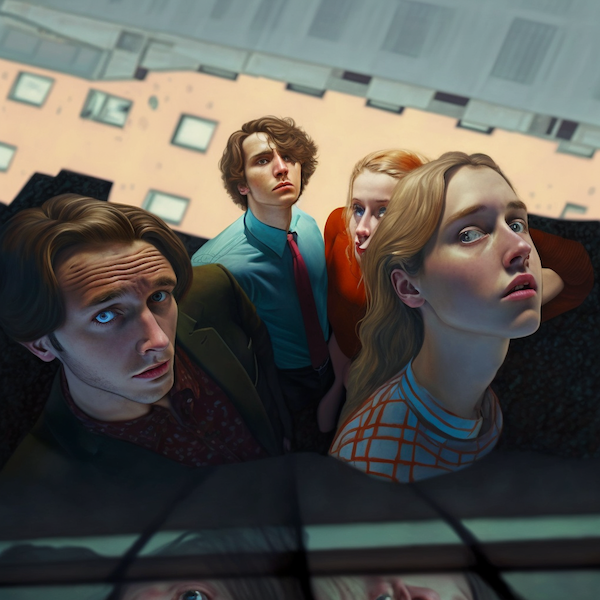 We came this close to getting into the final round of NYC Midnight's 48hr Flash Fiction competition for 2022. We were the second Honorable Mention in our group, just two spots away from advancing, with a 1000-word suspense story titled "They Move As One".

Overall, we placed somewhere in the top 125 of 4200 participants, which is still satisfying. The judges' feedback was almost entirely positive, e.g.:

Written in an intriguing style and voice. Creates a unique scholarly world. Carries a good sense of uneasiness even when things are going well for the narrator, the reader suspects all is not what it seems. A very strong story that becomes increasingly compelling as you read. This is tight so there is little I can suggest for improvement. A frightening last line.

So it wasn't that there was anything wrong with the story so much as the judges liked four other entries better.

As with Challenge 1 and Challenge 2, we were issued a genre/location/element prompt and given 48 hours to write a 1000 word story.

The prompt was "suspense | a university dormitory | wet cement".

At the end of the gamestorming, we had a rough concept and outline, but we still didn't have an grasp of the evil students' motivation, which meant we also didn't have an ending.

We slept on it, then wrote two separate drafts that took the Frankenstories sketch in different directions.

Thinking it would be easier to make a coherent story suspenseful, we went with the second version. 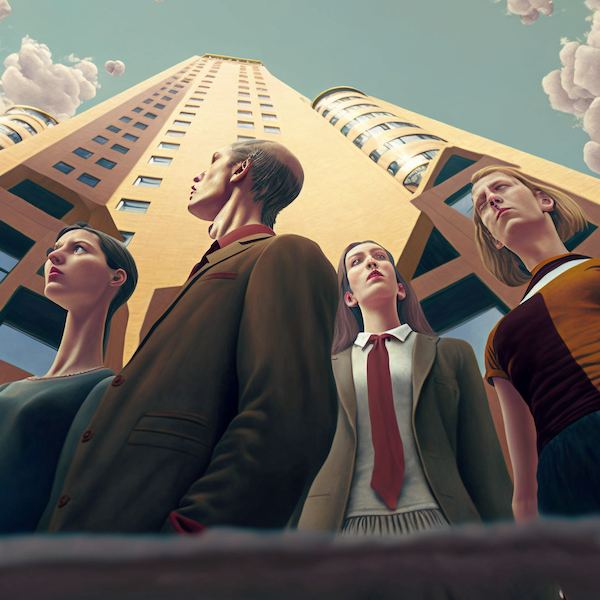 The basic formula for suspense is to set up a threat, then zero in on action and dilate time in order to literally suspend the resolution of the threat. In a very short story, that tends to drive you towards writing a single, real-time scene that focuses on the obvious closer-closer physical approach of a nemesis (or another common pattern: arguing with an implacable and murderous AI).

But our story spanned an entire academic year, only slowing down in the last 300 words—so we had an agonising Sunday night and Monday morning arguing about what needed to be added or removed to create suspense, making crucial changes right up until the submission deadline.

By the time we submitted, we felt despondent, like we had chosen the wrong direction. However, over time the story grew on us, and now we are satisfied with having sketched a rich world and delivered a creepy, unsettling story inside it.

You can click here to read the final story: "They Move As One".

Sadly we didn't quite make it through to the Finals, so that's the end of our 2022 Flash Fiction journey.

We're not sure if we'll do the 2023 competition because these events are pretty stressful for the team, but we agreed to try the shorter 24hr Microfiction competition, featuring 250-word stories which are much closer to the length of a single Frankenstories game.