The first lesson in this series is Lists & Hierarchies.

One of the key challenges in writing is assembling a basic body of facts from which we can construct a story, report, argument, or whatever.

The simplest, oldest technology for curating facts is the humble list—something we take for granted, but which, upon closer inspection, is more sophisticated than you might think.

This richness exists because lists aren't only about facts; they are about relationships. And in describing relationships, lists are surprisingly flexible and expressive.

At the start of the lesson, we make a simple list of objects: We add detail, and experiment with how detail and relationships affect the believability of a list (for example, two of the items in this list are not in view of my desk, can you guess which ones?):

We explore categorisation and hierarchy, and the challenges of defining relationships when items have multiple properties (and so could be placed in multiple categories): And we look at ways in which you can stretch the form of a list, such as horizontal, inline lists:

All of this helps us build an anatomical framework for understanding lists and hierarchies, and explore the process of gathering data then exploring relationships between items.

Analysing lists in the wild

In the second part of the lesson, we use our list-anatomy framework to analyse some real-world lists, both commonplace and exotic.

For example, a list of worker absences in ancient Egypt:

A list of effects of fire in the fantasy city of Ankh-Morpork: A list of plant species on the Chimborazo volcano in 1807:

And a list (actually a matrix) of colours of orange: 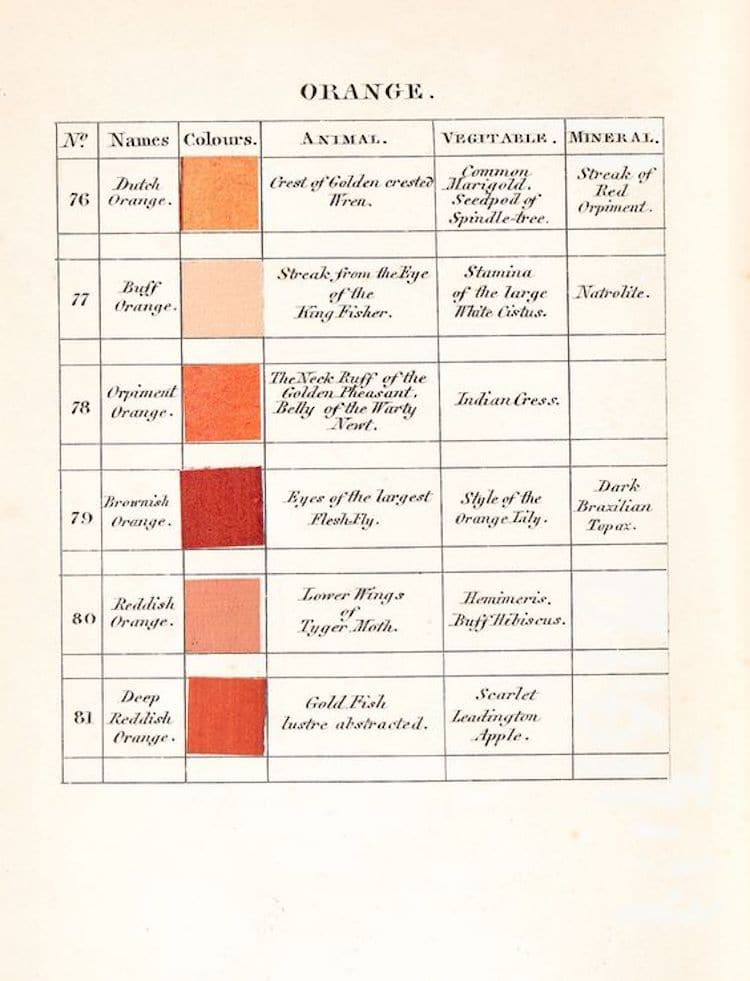 This exercise reinforces understanding of the framework, while also skimming across a wide range of periods and topics to show just how important lists are in human civilisation. 🤯

We end with a checkpoint piece in which students can create a list of their own devising from a Wimmelbild (teeming picture) illustration (of which this is a fragment): Students then explain what they've done, mapping their custom list back to the shared anatomy framework.

All in all we hope this is a great way to prepare students for more advanced informational writing by practicing some foundational skills and by highlighting and valuing a humble but powerful text type.

You can preview the Lists & hierarchies lesson here.

A few lessons are in the works concurrently:

That's it for us this year. Hope you have a happy and safe Christmas. Normally that's just a reference to driving, but this year... 😬 We all owe Katalin Karikó a favour!